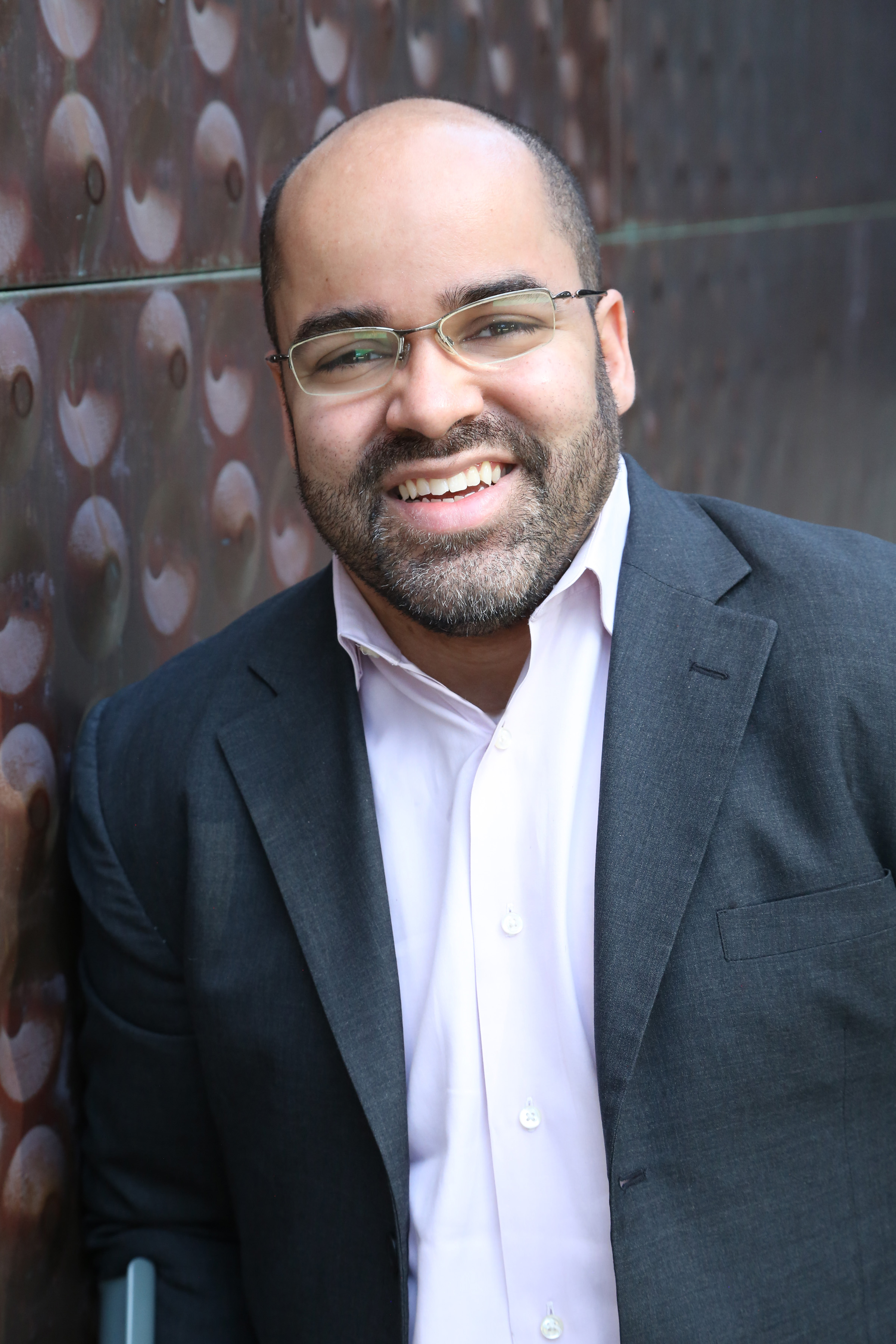 Board of Directors- President

Ryan Easterly serves as Executive Director of the WITH Foundation- a private foundation that promotes the establishment of comprehensive health care for adults with intellectual and developmental disabilities.  Before joining WITH, he was a Co-Founder and Director of Northern California Community Relations at MySupport, Inc.  Ryan is an experienced philanthropist, strategist, and advocate.  He served in several roles at the HSC Foundation from 2007-2015, including as Manager and Senior Coordinator of the National Youth Transitions Initiative, and he also worked at the U.S. Department of Labor’s Office of Disability Employment Policy (2006-2007).  In 2016, then President Obama appointed Ryan to the President’s Committee for People with Intellectual Disabilities.  He also serves on the Board of Directors for Community Resources for Independent Living. Ryan has served as an expert on a variety of issues including education, leadership development, employment, and healthcare impacting communities of color, the foster care system, and the LGBT+ community.  Ryan has a degree from Troy University and currently resides in Redwood City, CA.

Board of Directors- Treasurer

Helen Chan, MBA, MPH, MA is currently a doctoral candidate of clinical psychology at The Wright Institute in Berkeley.  Her clinical focus is on children and families impacted by developmental disabilities, utilizing an evidenced-based, relational, strengths-based and neurodiversity approach.  Helen’s clinical approach is also informed by her experience as a parent and advocate of a child with developmental differences.  Prior to clinical psychology, Helen has over 10 years of experience in management consulting, marketing, and product management across multiple industries with a particular focus in biopharma and medical devices.  Helen received her bachelor’s degree from MIT and her MBA and MPH degrees from UC Berkeley and currently resides in Alameda. 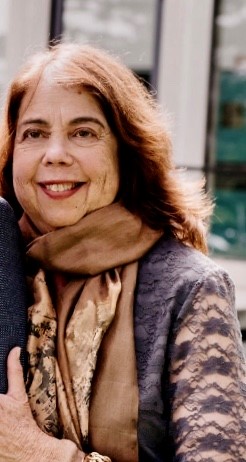 Board of Directors- Secretary

Elizabeth Sharada Kowal has had the privilege of working with students from Pre-school through Adult Transition, beginning in the 70’s (!) as a Montessori teacher, and moving on to teach both general and special education programs in the public schools.  She received her  teaching credentials and Masters in Special Education at St. Mary’s College and has taught in Albany, Richmond and finally, Alameda, where she spent over 20 years working:  first as a high school Resource Specialist, then as a Program Specialist in the District Office, where she had the opportunity to work closely with all of the Special Education programs in Alameda until retiring in 2017. Elizabeth sees herself as a student and family advocate with a special focus on educational equity, and possesses a passion for program and curriculum development. She continues to support both new and experienced teachers and is currently mentoring interns and student teachers in the Special Education Credential Program at St. Mary’s College. Elizabeth lives in Berkeley with her husband Constantine, a custom furniture and cabinet maker, and are thrilled to have their first grandchild on the way! 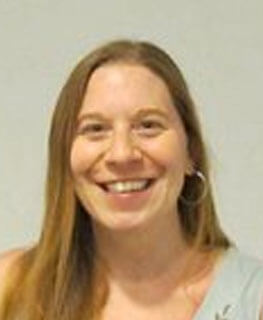 Sarah Taylor, MSW, PhD is an Associate Professor of Social Work at California State University, East Bay.  Her research focuses on promoting well-being, building collaboration, and reducing inequities across human service systems.  She explores these themes in a variety of contexts, including higher education, mental health, disability, and LGBTQ+ communities.  Sarah’s experiences as a parent of a child with a disability have informed her work, particularly as related to advocacy, access, and inclusion. For more information and recent publications, see her faculty profile at: https://www.csueastbay.edu/directory/profiles/sw/taylorsarah.html 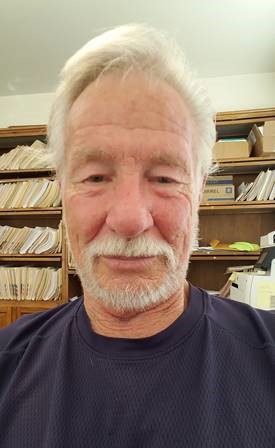 Ron Wilson is the CEO of Omni Insurance Agency in Pacifica, California and a former instructor in insurance fundamentals.  He has been serving on the Board of Directors for Ala Costa Centers for 10 years, and is a past member of the Pacifica Chamber of Commerce Board.  Ron honorably served in the United States Marine Corps/R and is blessed with 3 daughters, 6 grand-children, and 2 great grand-children. Along with being a master and instructor in the Martial Art of Kung Fu San Soo, Ron is an avid photographer- collecting, preparing, and photographing insects all over the world in conjunction with the California Academy of Sciences and the University of Florida on a volunteer basis.  Ron has educational degrees in Criminology, Geography/ Geology and Insurance Counseling.  He resides in Pacifica, California.

Jobs at Ala Costa

Ala Costa is Social

All fields are required

you are more than kind

thank you for your donation